Walking in the Winter Wonderland 2014


It's Saturday and that means running day for me but the trail is covered with snow and I don't know if my rubber shoes has anti-slip feature so I decided not to jog this morning coz slipping ain't a good thing. I have a friend who got seriously hurt and had broke her hips after slipping on ice.

I took it easy, walked and took tons of pictures.

I am running for almost 3 years now but it's my first time to walked and see the trail while there is snow on the ground. I had Walkmaster, which I  already sent to the Philippines, that allowed me to get my weekend run whenever it was snowing or raining outside.

Below are the pictures I had taken during my walk: 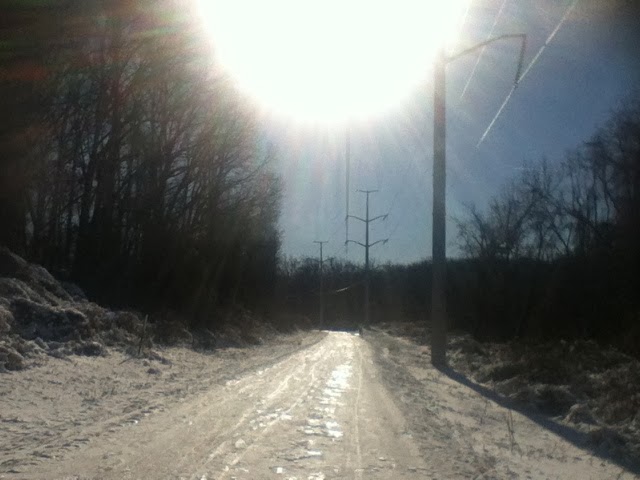 Posted by Maria Abellanosa at 10:18 AM

I'd love to hear from you. I read and appreciate all comments. :)