I still have chicken neck in the freezer. I also cooked the ground pork with all the veggies in it last night ( good for at least 4 to 5 meals) 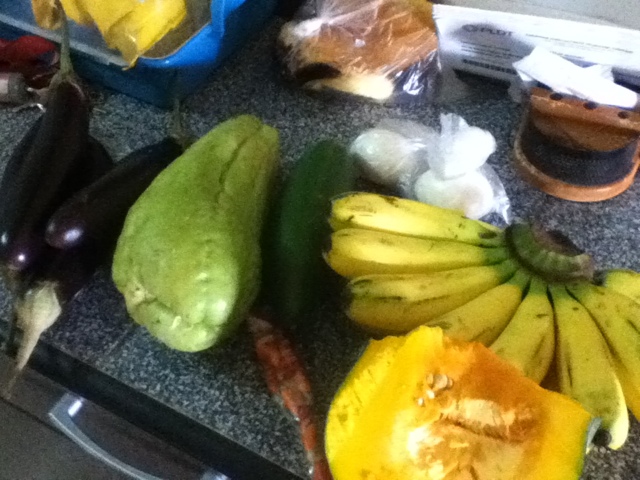 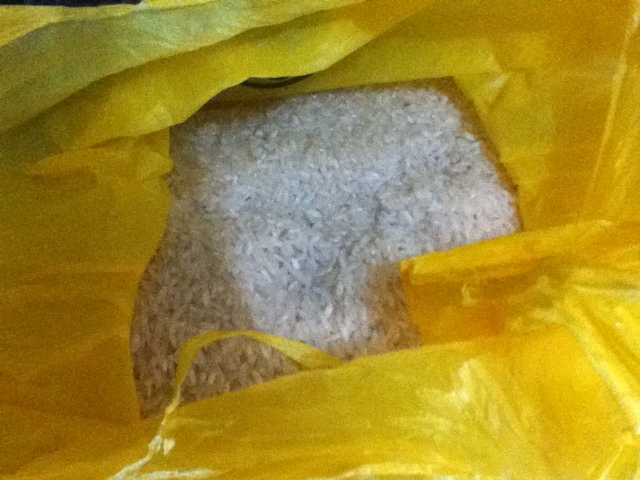 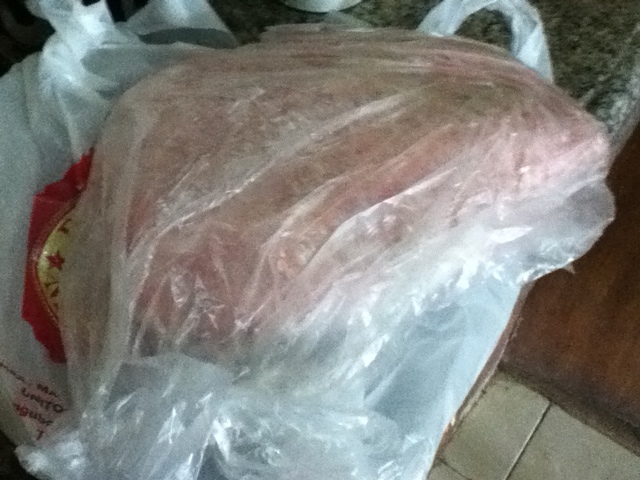 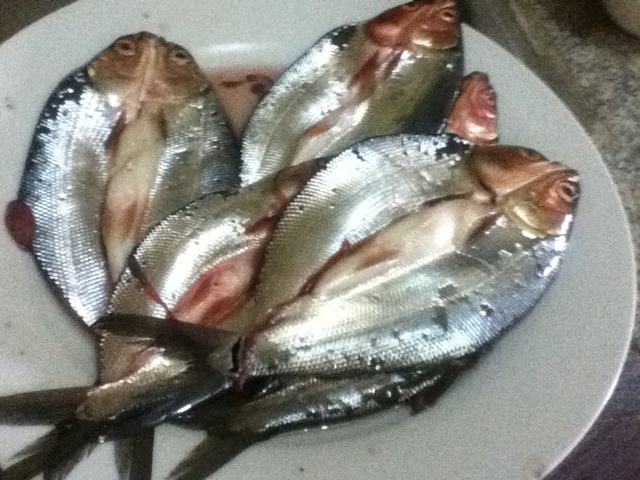 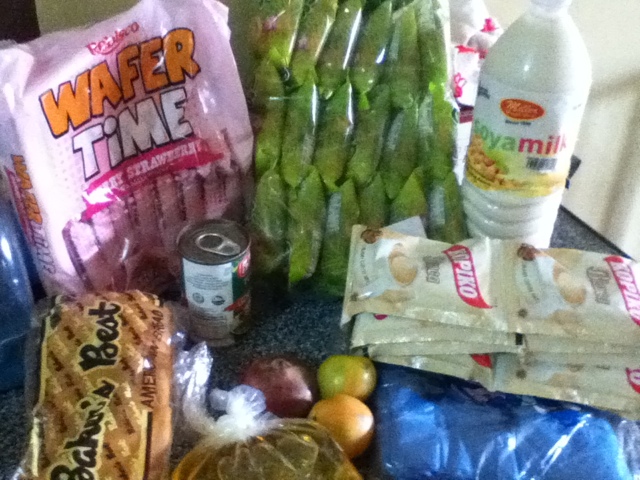 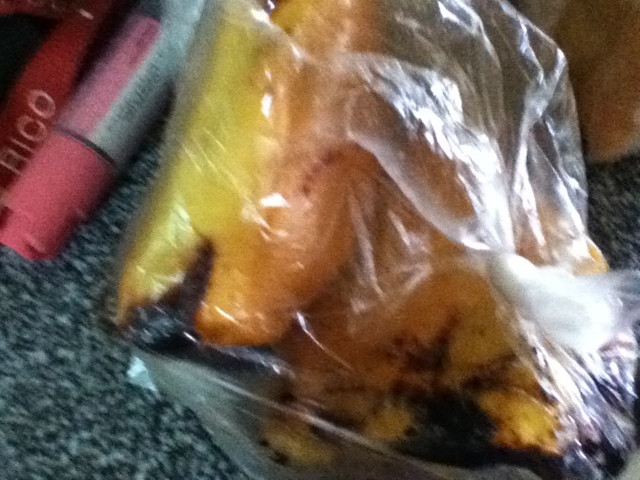 
And oh, I bought Century Tuna at a nearby sari-sari store last week. I have been mixing it with Stark's food coz he hasn't been eating too well lately ( explanation below.) I don't usually buy anything from a sari-sari store and I don't  have any idea how much ang patong nila but man, ang mahal kaya. Well, at least in my neighborhood. Just to give you an idea, I usually buy Century Tuna for Php 27 at La Nueva but they sell it for Php 33 in my nearby sari-sari store. Nope, not against sari-sari store, I told you that many times, but man... 6 pesos more?! That's why I buy in bulk ( weekly), do weekly meal plan and buy everything whenever I do my Sunday wet market run kasi in the long run, nakakatipid ka talaga. As what Benjamin Franklin said, "A small leak will sink a great ship."

- Beans: Php 8 (Php 35 per kilo) I bought this at Porkshops: Virginia Farms  where I always get my sawdust/meat. Saw it was on sale so yah. 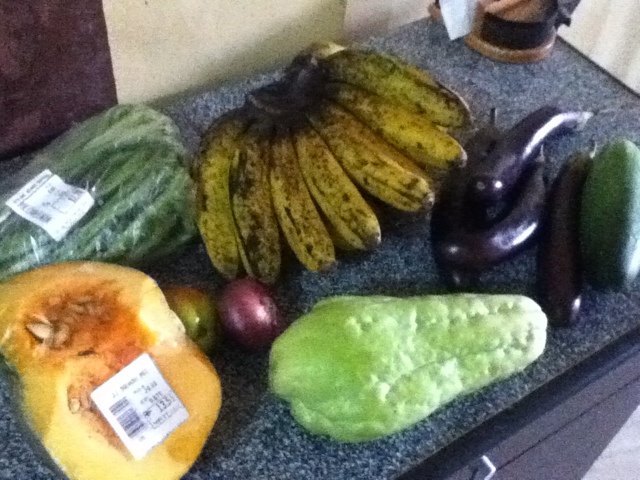 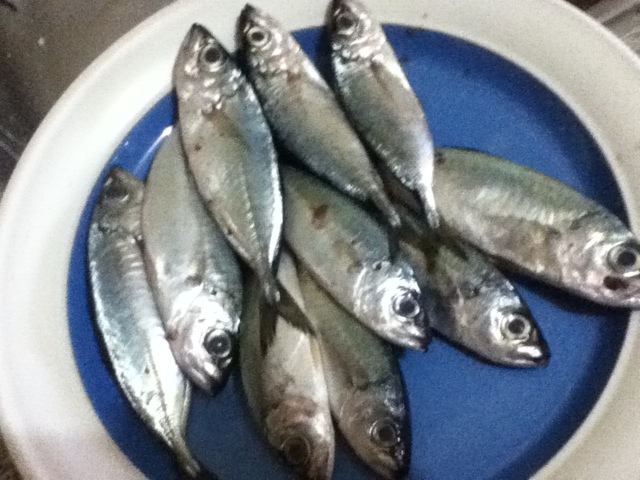 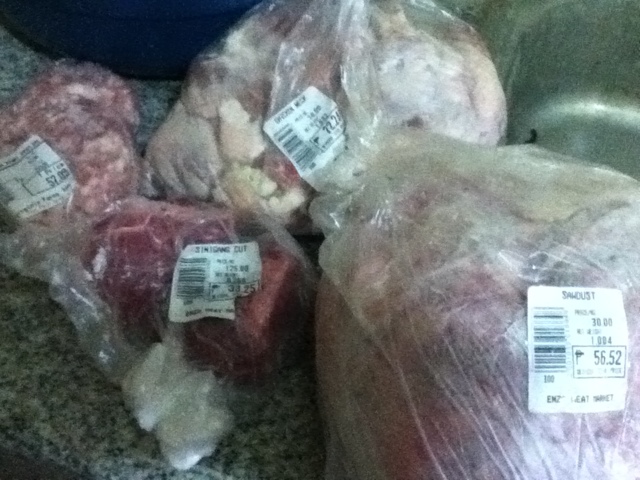 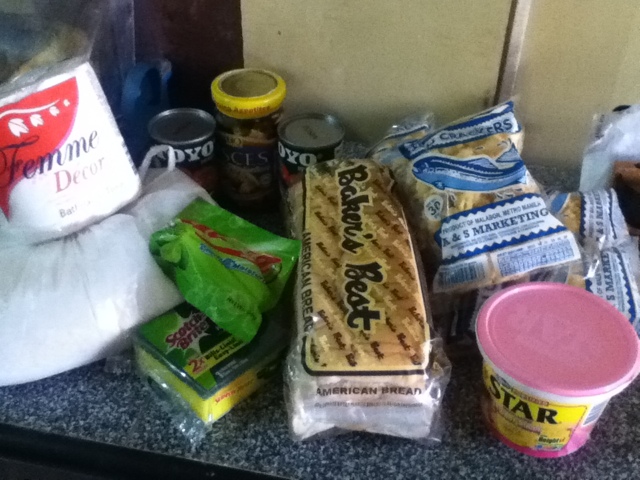 I didn't buy much  because there is a road construction leading to our subdivision and I have to walk a quarter of a mile coz no vehicles are allowed to enter, so no heavy stuff for me.

I still have tons of biscuits from previous wet market runs, so I still have food to snack on whenever I feel like it.

And oh gosh, the gasulito still works! I mentioned in my previous post that I ran out of LPG but I remember the trick my lola use to do ( I don't know how to explain it but you basically just tilt the LPG slowly from side to side, not all the way tilt though but just enough to kind of shake whatever is left inside. I know, my explanation sucks!) and then, boom, my gasulito has still a little juice left! Still using it until now. 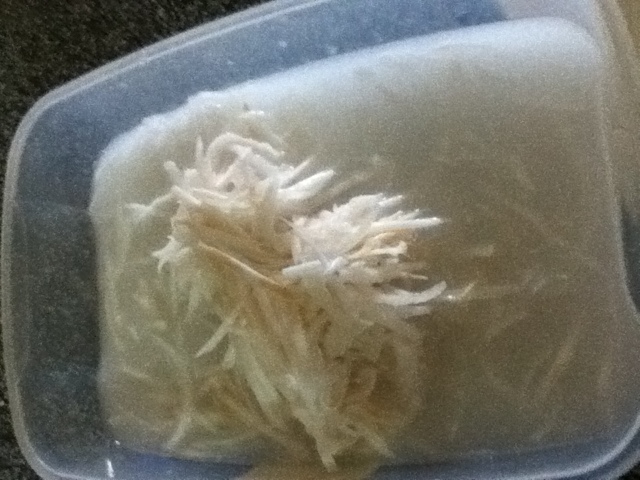 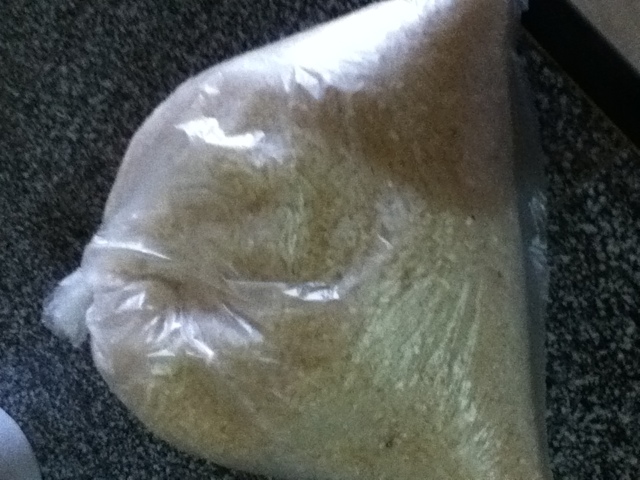 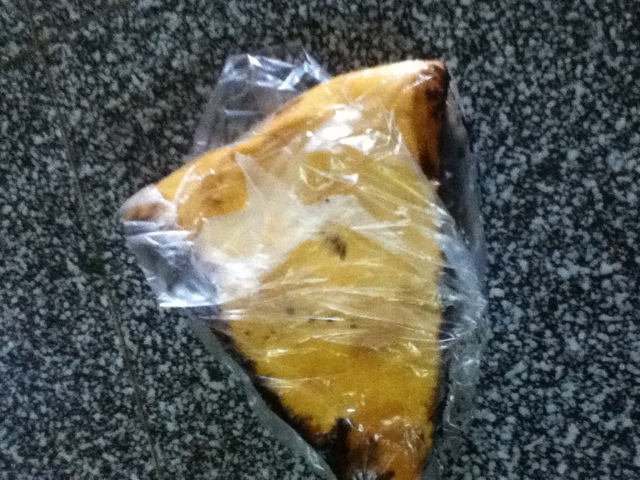 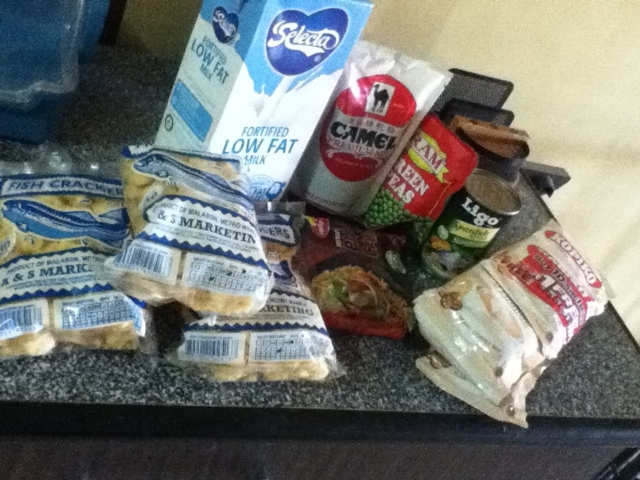 I know, right? My life update is boring, so my life is basically boring, so yah.. :(
Posted by Maria Abellanosa at 6:25 PM 11 comments: